by Agency
in Kashmir
0 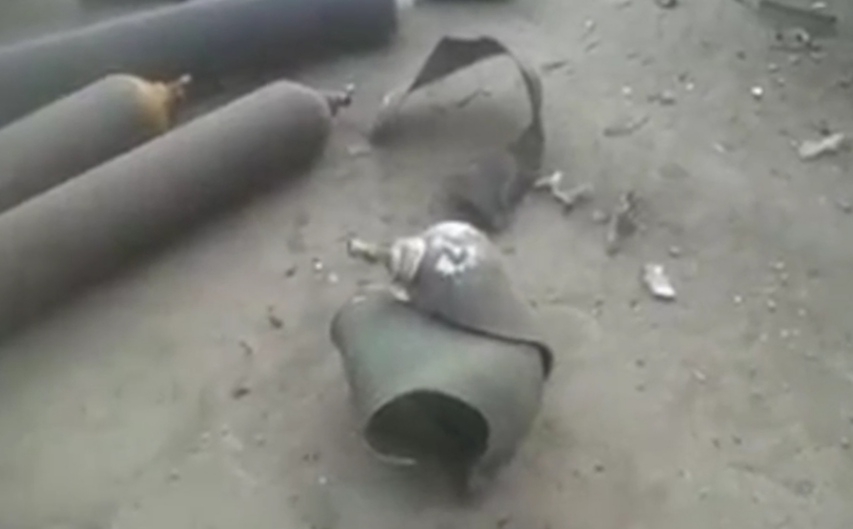 Srinagar, Feb 21 (GNS): A man was killed following a blast in an oxygen cylinder at Gulshan Nagar Chanpora area of Srinagar on Monday.

Official sources told GNS the blast occurred when the man, Kaiser Nuqashbandi son of Shams-Ud-Din of Budshahnagar Natipora was unloading the oxygen cylinder(s). He was referred to a hospital in critical condition where doctors declared him brought dead. It was not immediately known whether the deceased was dealing with oxygen cylinders himself or was a buyer.

At minus 3.4 Degree Celsius Srinagar records coldest night of season