by KNO
in Kashmir
0 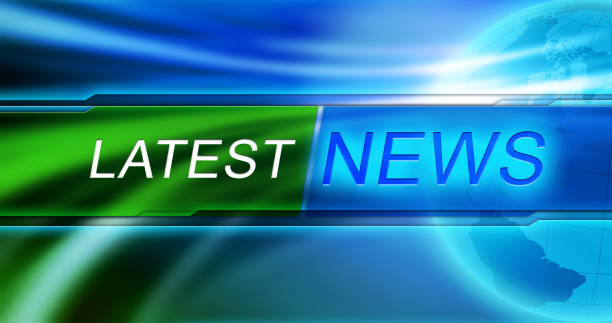 Latest news tag in the center of banner, the blue shiny background and Globe. Vivid design, red and blue color.

Budgam, May 17: Two minor children, who were sleeping in two separate rooms at a marriage ceremony in Brenjan area of Chadoora in Central Kashmir’s Budgam district, suddenly fell unconscious on Monday afternoon.

Sources said that two minor boys were sleeping and didn’t wakeup for a long time. “When the family members tried to woke them up, they found them bleeding and unconscious,” they said.

Sources said to KNO that both the duo was immediately rushed to sub-district hospital Chadoora, where from they were shifted to SKIMS in a critical condition.

When contacted, block medical officer, he said that both the children were shifted to SKIMS Soura as they had head injuries and were in a critical condition.

Meanwhile, a police officer said that investigation has been started and he identified the duo as Shahnawaz Ahmad Dar (03) son of Mohammad Lateif Dar, a resident of Brenjan, and Rahil Ahmad Wagay (02) son of Manzoor Ahmad Wagay, resident of Fresdab Kanidajan area of Charar-i-Sharief.

At minus 3.4 Degree Celsius Srinagar records coldest night of season